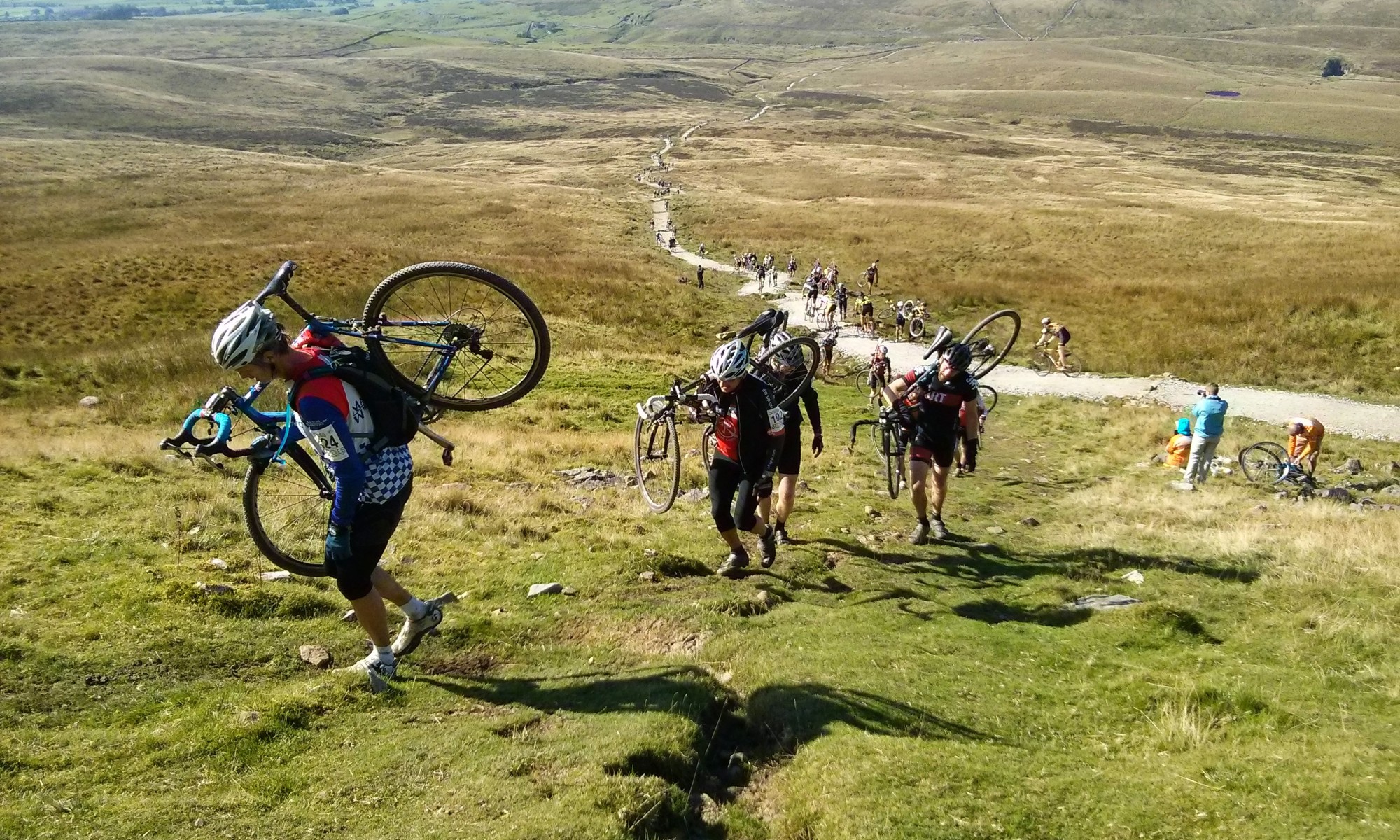 Now the National Trails have been completed, and while they build the England Coast Path, I have switched to cycle touring. Many of the walks have inspired me to take up this alternative means of transport, as many paths are, in fact, cycle trails.

My bike is a Thorn Sherpa, with just the basics, nothing fancy. 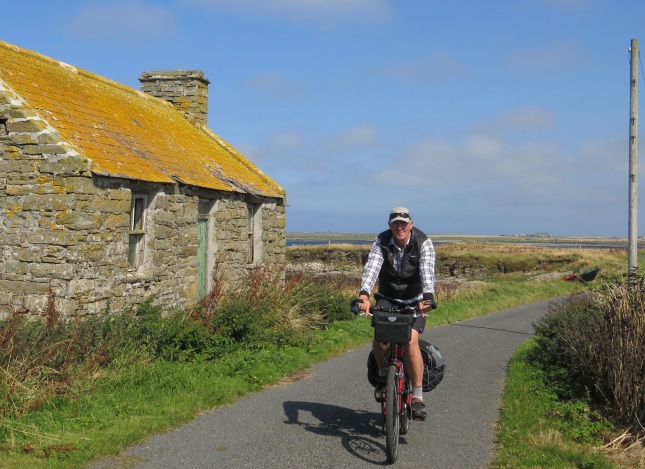 I completed the North Sea Cycle Route from Bergen, Norway to Shetland via Dover. approximately  6,000km in 2017.  In 2018 I cycled from Lands End to John o’Groats via the Wild Atlantic Way in Ireland, some 4,000km.

My coastal inspiration comes from a book by Robert McFarlane, who described communities connected via the sea before the emergence of rail and road networks.